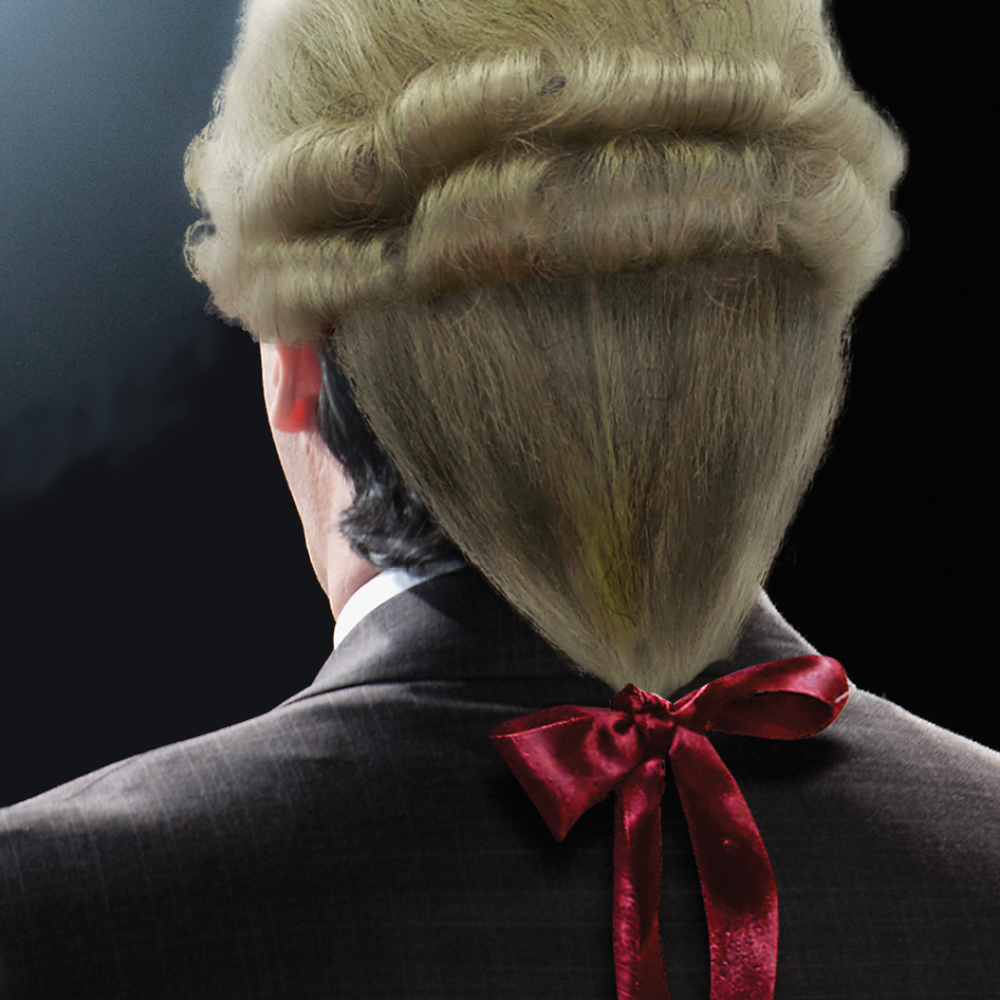 In The Myth of American Religious Freedom, David Sehat offers a comprehensive history of Christian coercion in American politics, culture, and law.

Select Praise:
Winner of the Frederick Jackson Turner Award from the Organization of American Historians

“The Myth of American Religious Freedom is a clear, well-argued, carefully researched book that serves as a model of the ways in which excellent and thorough scholarship can also be relevant to contemporary American life…. Wonderful, important, and refreshingly iconoclastic.” –Church History

“Sehat has written a wonderful intellectual history of the United States addressing a topic of perpetual concern to Americans since the founding.” –American Historical Review (featured review)

“This is a smart and sophisticated book. It should be widely, and carefully, read.” –Journal of Church and State

“Sobering and persuasive.” –The Christian Century Sehat’s second book, The Jefferson Rule, shows how American politicians have used the Founding Fathers–often making and remaking them in the process.

“[A] crisply written and incisive account of the uses and abuses of the Founders.” –Wall Street Journal

“A careful, and fascinating, historical analysis of one aspect of American exceptionalism . . . well worth reading.” –Sanford Levinson, History Book Club

“Sehat takes the reader through an engaging and insightful survey course in American history, pointing out where he believes ‘founding fanaticism’ crops up as the last refuge of politicians who can’t make a more rational or contemporary case for their beliefs.” –Christian Science Monitor